The U.K. has outlawed most firearms.
The U.S. is notoriously liberal about gun ownership.
Which is more dangerous?

British Media Reports that the U.K. is the Most Dangerous Nation in Europe. The Telegraph reported in July 2009 that the UK had seen a 77% increase in murders, robberies, assaults and sexual offenses since the Labour party came into power. The number of violent offenses per population was higher than any other country in Europe. Violent crime increased from 652,974 offenses in 1998 to over 1.15 million in 2007. This means 2,034 violent crimes per 100,000 population, making the U.K. the most violent place in Europe. These figures were sourced from Eurostat, the European Commission's database of statistics.

The Violent Crime Rate in the U.K. is Over Four Times That in the U.S.

The Daily Mail also reported on this story, giving these other figures from the EU Commission and the United Nations.

A 2005 paper by British physicians specializing in accident and emergency care argued that kitchen knives should be banned as they are used in up to half of the stabbings which have become so common in Britain. The authors had consulted ten top British chefs who said that long pointed knives were not essential, as the point of a short blade would be just as useful when a sharp end was needed. The researchers concluded that there was no reason for long pointed knives to be publicly available at all.

High rates of gun ownership do not lead to violence in the ways a lot of people expect. The Small Arms Survey is an independent research projet at the Graduate Institute of International and Development Studies in Geneva, Switzerland. It is the primary impartial source of public information on small arms and armed violence.

While they are careful in their data collection and analysis, they definitely are not pro-weapons by default, to judge by a statement on their web site: "The proliferation of small arms and light weapons represents a grave threat to human security. The unchecked spread of these weapons has exacerbated inter- and intra-state conflicts, contributed to human rights violations, undermined political and economic development, destabilized communities, and devastated the lives of millions of people. The future success of efforts to deal with small arms and light weapons depends in large part on the development of accurate information concerning the global flow of these weapons and on reliable analyses of the causes and consequences of their proliferation."

Their 2007 report showed these averaged rates of civilian ownership of firearms, in guns per 100 people. These are the top four, all of which must be dangerous, and a few others that will be interesting. 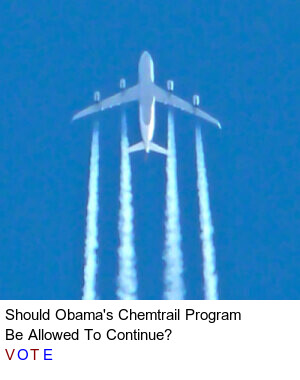 Let's Compare That to the Intentional Homicide Rate per 100,000 Residents

Honduras and El Salvador have the same and slightly lower rates of gun ownership than England and Wales, so they must be safe, right? Let's see!

Let's look at the UNODC Homicide Statistics 2012 report, by the United Nations Office on Drugs and Crime. The most recent information in that report comes from 2011, with 2010 being the most recent year with nearly complete data. Here are those intentional homicide statistics for the same set of countries, with the gun owner rates from the above table added. Plus, a calculation of the annual homicides per 1,000 guns. This conflates England and Wales with the entire U.K., but Scotland outside Glasgow and Edinburgh is relatively sparsely settled and Northern Ireland is rather militarized.

A study published in the Harvard Journal of Law and Public Policy concluded that there is a world-wide negative correlation between gun ownership and violent crime. In other words, countries with more guns per person tend to have less violent crimes, and vice-versa. See "Would Banning Firearms Reduce Murder and Suicide? A Review of International and Some Domestic Evidence", Don B Kates and Gary Mauser, Harvard Journal of Law and Public Policy, Vol. 30, No. 2, pp 659-694.

They found that anti-gun laws are counter-productive, nations with more stringent anti-gun laws generally have significantly higher murder rates than those with less restrictions. The nine European countries with the lowest rates of gun ownership have a combined per-capita murder rate three times higher than that of the nine countries with the highest rates of gun ownership.

For example, Norway has the highest rate of gun ownership in Western Europe (31.3/100 people), but the lowest murder rate (0.6/100,000). Meanwhile the murder rate in the Netherlands (1.1/100,000) is almost twice that of Norway despite just one-eighth the gun ownership rate. 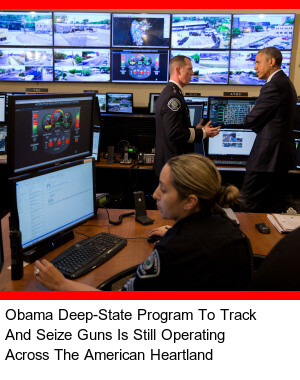 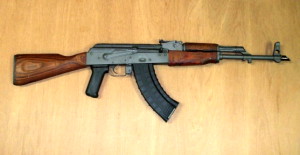 As for the U.K. with its abnormally high violent crime rate and its rather low homicide rate, I guess there's plenty of violence but it's not quite lethal. You're likely to be stabbed, stomped, raped, clubbed and more, but you will probably survive the ordeal.

I Had No Idea the Caribbean Was So Dangerous!

Maybe the problem with the United States is that it happens to live in a very rough neighborhood. Here is a table of homicide rates for all the countries with Caribbean coastlines. Notice that Martinique is the only Caribbean-coast country with a homicide rate lower than that of the U.S.

What About Homicide Rates in Europe?

Going back to the UNODC data, stay out of Greenland and the former Soviet Union:

The U.S. at 4.8 per 100,000 would fit in between Belarus and Albania. But all the other countries with Caribbean coastlines (except Martinique) would rank above that, more dangerous than Russia and most of them even more dangerous than the surprisingly homocidal Greenland.

Between the endless nghts of winter and the endless days of summer, I guess Greenland drives men mad.

I think the summer would be worse, when it never gets dark.

Things Used To Be Far Worse

Freakonomics: A Rogue Economist Explores the Hidden Side of Everything by Steven Levitt and Stephen Dubner is a fascinating book. It's filled with surprising explanations of just why things work the way they do. I found it interesting that while one of their examples is how a swimming pool is so much more likely to cause an accidental death than a firearm, they strongly questioned the statistical analysis and conclusions of the standard pro-gun reference More Guns, Less Crime.

Another interesting table in Freakonomics is the following one, based on "Secular Trends of Violence, Evidence, and Theoretical Interpretations" by the criminologist Manuel Eisner, Crime & Justice: A Review of Research 3 (2003), also in "Violence and the Rise of Modern Society", Criminology in Cambridge, Oct 2003, pp 3-7:

Also see Steven Pinker's The Better Angels of Our Nature: Why Violence Has Declined, which explains a number of historical trends. And it was even worse in prehistoric times. A cemetery in west-central Illinois dating from before European contact contains 264 skeletons, of which 43 or 16.3% had died violently. A prehistoric burying ground in British Columbia showed that 20% of the people had died violently. A Mesolithic era burial ground in southern Sweden showed 8.3% violent death rate.

Michael Wood's In Search of England tells us that during the 13th century, 40% of all crime which came to court in England was larceny, largely of farm stock. 20% was burglary (forced breaking and entering), 10% was robbery, and homicide was the subject of nearly 20% of court cases! 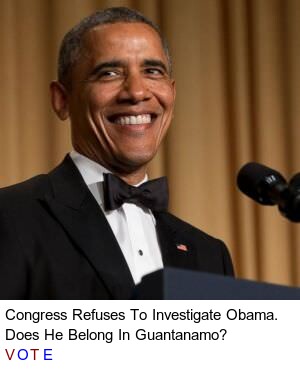