A military surplus pistol commonly known as the CZ-52 has become very popular. It's Czech, from the 1950s when the country of Czechoslovakia existed as the union of the Czech and Slovak Republics. It's a semi-automatic pistol firing the 7.62x25mm Tokarev cartridge. The CZ-52 has an unusual roller-locked mechanism based on a Polish design of the 1930s, a version of which is still used today in some Heckler & Koch firearms. About 200,000 were manufactured from 1952 to 1954. It was used as a Czech military sidearm from 1952 through 1982. 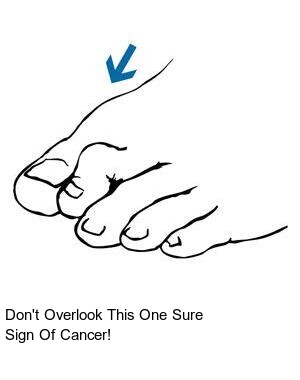 Let's start with its name.

While the pistol is commonly called the CZ-52, that isn't really its precise designation. The pistol's full name is really the Česká Zbrojovka vzor 52. This is usually shortened to ČZ vz. 52.

So, a literal translation of the pistol's full name would be the Czech Armory Model 52. Compare that name to something like the Springfield Armory Model 1911. 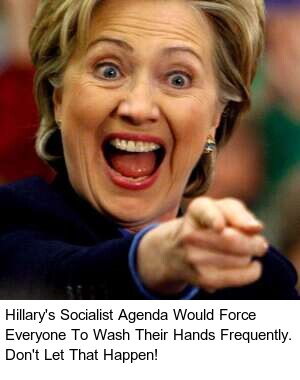 Several Czech firearms makers have used the trading name Česká Zbrojovka. One of these manufacturers was established in the city of Strakonice in 1919 as a branch of the Škoda Works Armament company.

The entrance to the Česká Zbrojovka factory in Strakonice. Image from Wikimedia Commons

This arms company ČZ Strakonice is most famous as a prominent builder of motorcycles from 1932 through 1997, and it still produces automotive parts. ČZ Strakonice was the second largest motorcycle manufacturer in Europe after World War II. It was among the world's most successful makers of competition and street motorcycles all through the 1950s and 1960s.

The ČZ vz 52 is a roller-locked short recoil-operated, single-action semi-automatic pistol. It fires the 7.62x25mm Tokarev cartridge and is fed with an 8-round detachable box magazine.

The operating controls feature a single-action trigger, an external hammer, a magazine catch at the heel of the grip frame, and a combination safety and de-cock level on the left side of the receiver behind the left grip panel. This de-cock feature should not be relied upon, as typical wear makes this nothing but a secondary and unintentional firing mechanism much of the time. See our safety page for further details.

The manual safety blocks the movement of the sear, preventing the hammer from releasing, striking the firing pin, and firing a round. A second safety in the form of a spring-loaded firing pin block prevents the pistol from firing unless the trigger is pulled to the rear, in order to render the weapon "drop safe".

This design means that the sear must also overcome the additional spring pressure of the firing pin block, leading to an unusually heavy trigger pull. A typical stock ČZ-52 has a trigger pull in the range of 8 to 10 pounds. replacement firing pins and drop-in trigger enhancement kits can lower this pull to the 3.5 to 4 pounds preferred by many shooters, leading to greatly improved accuracy. 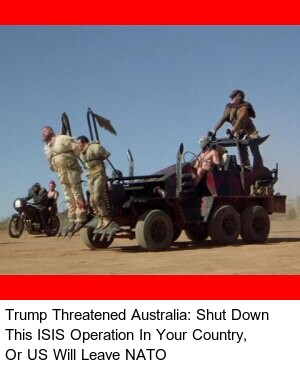 The hammer is of the rebounding type, meaning that it does not contact the firing pin while in its uncocked position and cannot do so until the trigger is pulled, adding another safety feature.

The biggest problem with the design is the firing pin. There are actually two problems. The first is the mechanical design, and the second is the manufacturing.

The original design has a blunt "shoulder" around a fairly short firing pin nose. If the pin impacts the primer of a live round, the original design can withstand the compression of the nose. The problem is with dry-firing.

When dry-firing, that flat shoulder slams into the end of the roughly cylindrical firing pin cavity within the slide. The neck of the nose impacts the rim of the firing pin opening, as if trying to extrude the steel through the opening.

This is made worse because the firing pins were cast, an unusual and rather unreliable manufacturing method for firing pins! The cast steel quickly work-hardens and becomes brittle, guaranteeing that the nose of the pin will break off right above the rounded fillet at the flat shoulder after just a few instances of dry-firing.

I know the proprietor of Harrington Products and built his web site. You will certainly find some similarities between my ČZ-52 pages and some on his site! I suggest considering his replacement firing pins as I am convinced that they are the highest quality available and I'm a very satisfied user.

If you are considering replacing your ČZ-52 firing pin, please carefully read the more detailed safety information and installation procedures on that site.

Be aware that the new design of all except his CZ-52-1 model, the top one in the picture at left, bypasses the original spring-loaded firing pin block intended to render the weapon "drop safe". However, that design relies on the original firing pin being in pristine condition with no wear, as that block must catch on the extremely small step edge at the bottom of that 45° surface toward the rear of the pin.

These are surplus firearms from the early 1950s. Do not assume that the original firing pin block is reliable. A ČZ-52 is not "drop safe" and should not be considered safe to carry with a round in the chamber.

The ČZ-52 uses a fairly uncommon short recoil operating system in which a pair of vertical rollers lock the barrel and slide together via a cam block.

The rather complicated roller-locking mechanism was designed to be very strong in order to safely handle the high powered 7.62x25mm cartridge. The barrel, a locking cam and two rollers form the roller lock.

While in battery (that is, at rest), the recoil spring, positioned coaxially around the barrel, provides the pressure necessary to lock the barrel and slide together by compressing the cam and forcing the rollers outward toward the side walls of the slide. The mechanism locks up very firmly. This allows the use of ammunition loaded to higher pressure levels and therefore higher muzzle velocity and energy than other physically compatible ammunition.

When a round is fired, the barrel and slide recoil together while the cam is held stationary by a lug in the receiver. After traveling rearward a short distance, about 4 mm or 0.16", the rollers are allowed to disengage from the slide via recesses in the cam block. The continued pressure then pushes the rollers out of their detents and allows the slide to travel relative to the barrel.

This roller cam design is similar to that used in the German MG 42 machine gun, which in turn was based on a Polish patent of the 1930s. A version of this sturdy locking mechanism is used today in some modern Heckler & Koch firearms. 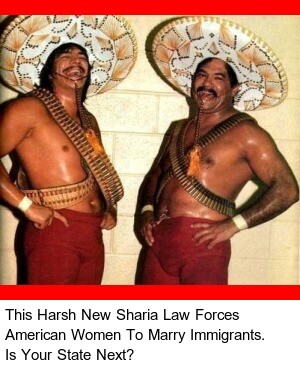 The slide continues rearward, cocking the hammer and extracting the spent case from the chamber and ejecting it. After reaching the end of its stroke, the slide is returned to battery by the compressed recoil spring, stripping a fresh cartridge from the magazine and chambering it.

After the last round is fired, the follower in the magazine presses against a catch that holds the slide open. The magazine catch is on the heel of the grip, as is more common in European designs. The catch is pulled back against the backstrap to release the magazine. The magazine does not drop free and must be pulled from the grip.

The slide is released by either removing the empty magazine or replacing it with a loaded one, pulling back slightly on the slide, and letting it drop closed. 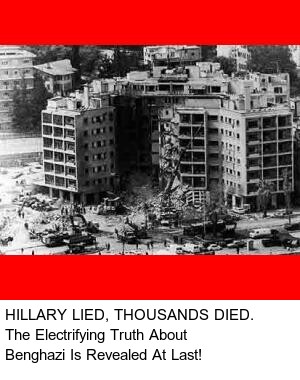 The original military design included either a parkerized finish or a gray oxide coating. Some pistols were refinished blue during arsenal work in the 1970s. These arsenal reworked pistols can be identified by the letters "VOZ" and the year of re-work stamped above the trigger. See the markings page for more details on the various marks found on a typical ČZ-52.

The ČZ vz 52 can be converted to fire 9x19mm simply by changing the barrel. Some were retrofitted to 9x19mm at the factory, and aftermarket barrels have also been available.

The ČZ vz 52 in the original 7.62x25mm is considered a "curio & relic" by the BATFE and is on the C&R list for collectors with a C&R FFL. Recall that one criteria for C&R status is manufacture in a country that no longer exists. The ČZ-52 was designed and built in the 1950s in Czechoslovakia, a country that split into the Czech Republic and the Slovak Republic after the fall of Communism.

Further Information on the ČZ-52

Is the ČZ-52 really stronger than other 7.62x25mm handguns? Deciphering ČZ-52 markings, including those notorious "accuracy punch marks"